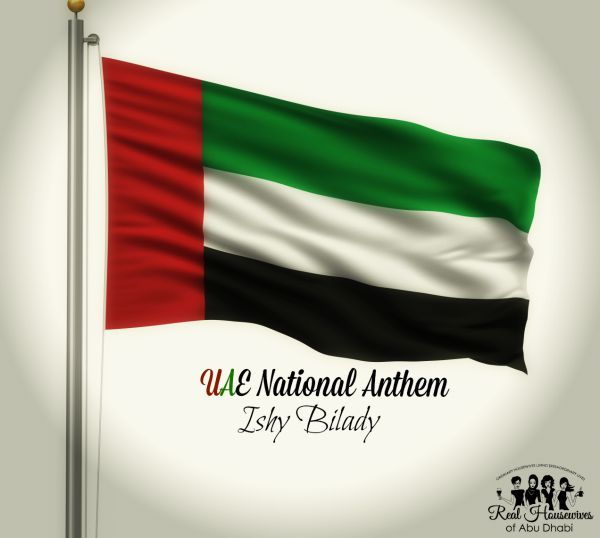 Ishy Bilady, (Long Live My Nation) is the national anthem for the United Arab Emirates. It is one that all UAE school children learn no matter what background or country they come from.  The song which was composed by Mohammed Abdel Wahab officially became the UAE National Anthem after the formation of the country in 1971.  At the time, the anthem only consisted of music.  The lyrics were written later by Dr. Arif Al Sheikh Abdulla Al Hassan after he was approached by the Minister of Education to come up with lyrics.  Since 2009, it has become a requirement that Ishy Bilady be sung at the start of the school day across the UAE.  This allows the opportunity for everyone (including expats) to learn the lyrics and feel part of the UAE.

A few years back I was fortunate enough to be working in the local government high schools for girls and was required to learn this song.  I am glad I did because when it came time for my children to learn it, I was able to help them.  For expat children, it is fun to learn a song in a language that is different than their own. My kids love singing this song.  They are still too young to understand what it all means but they love it.  When ever they see a UAE Flag – it’s Ishy Bilady.

Here is a great video which include the lyrics in Arabic and English:

Cute video, right.  I love that the children are singing the anthem because if you are a parent, you will no doubt be hearing this song at a school recital in the near future (National Day is right around the corner).

The Housewives are here to help.  We have created a print out for you to use so that you can expand your Arabic from the customary phrases expats learn: ‘A Salaam A Lakum,’ ‘Yalla’, ‘Khalas’, and ‘Mafi Muskila.’ Learn these words with your children.  If you are a teacher, impress your students and be the model of leadership by singing all the words – not just the bilady, bilady, bilady part.  Teacher, parent or just new to Abu Dhabi this is a great little tool to help you learn the anthem. Once National Day (Dec 2) rolls around, you will be a singing superstar! 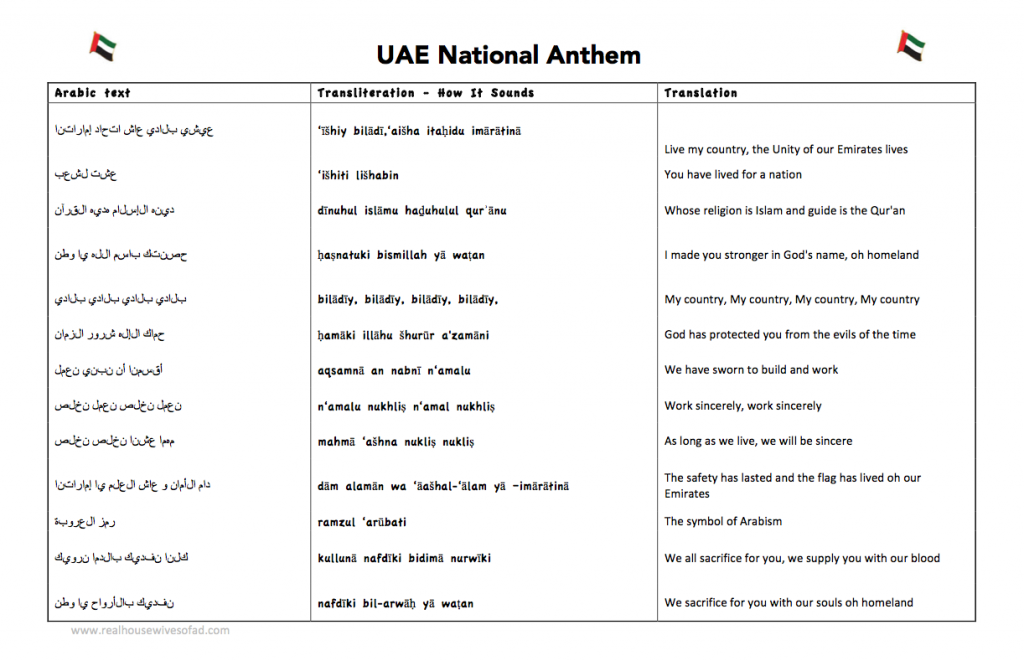 Want to Travel Light? 7 Things to Pack When Flying with Children

Multilingual Learning for Your Little Ones 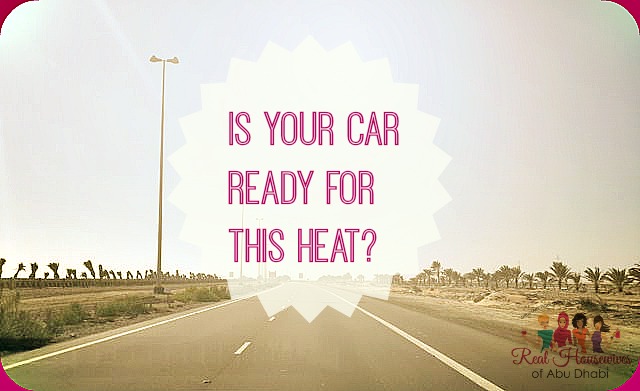 Maid up in Abu Dhabi