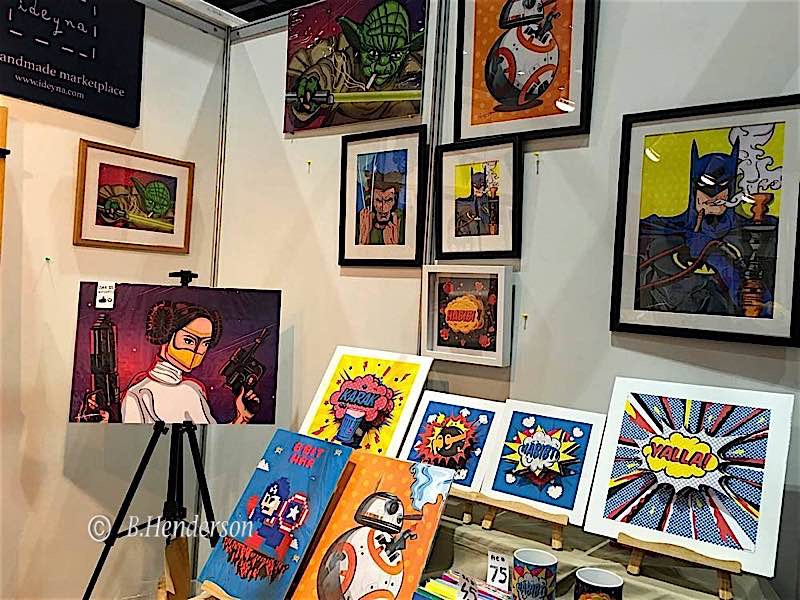 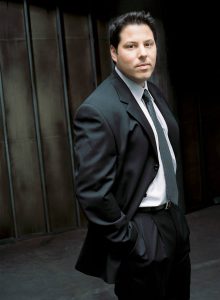 Middle East Film and Comic Con recently published their first set of celebrity attendees. Actor, writer, producer Greg Grunberg will be at the con.  You may have seen him in Heroes, Lost and most recently in The Flash. He was also in Star Wars: The Force Awakens. 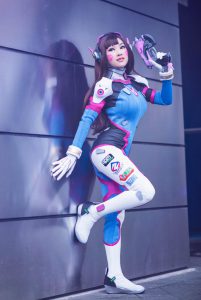 In addition to Mr. Grunberg, MEFCC also announced that Linda Le aka Vampy Bit Me will be attending the convention. Linda Le is an American cosplayer, costumer, model, artist and Internet personality. Known around the world for her famous gaming cosplays with Blizzard, Bandai and DC, she’ll not only be one of the judges for the MEFCC ‘Splash’ Cosplay Competition, but also giving workshops on armour making, meeting fans and much more!
Meet her at the new ‘International Artists’ Alley’ section from April 6 – 8 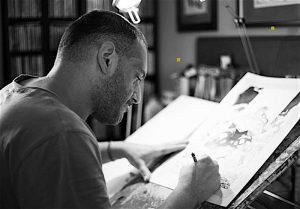 The third announcement from MEFCC was that artist Simone Bianchi will be at the convention. Simone Bianchi is heading to MEFCC 2017 to meet fans, sell limited prints, sketch custom art and much more, You really don’t want to miss this once in a lifetime opportunity to meet him at the ‘International Artists’ Alley’ this April.

He has done art for the DC mini-series SHINING KNIGHT. He then created covers for a number of DC series, including GREEN LANTERN, BATMAN and DETECTIVE COMICS,. He has also created  the interior pages for GREEN LANTERN #6.
Since 2006 he has worked exclusively for MARVEL . Titles include  WOLVERINE, ASTONISHING X-MEN,
THOR: FOR ASGARD, UNCANNY X-FORCE, THANOS RISING, NEW AVENGERS.
His works have been exposed at the Galérie du 9eme Art in Paris, at the Chuck Jones Gallery in San Diego (CA), at the Museo d’Arte contemporanea in Perugia (Italy), at the Cart Gallery in the Historical Center of Rome (Italy) and at the Danese/Corey gallery in New York.

The convention will be held April 6 through April 8 at the Dubai World Trade Center. Tickets are now on sale. Please visit this link to purchase the tickets. 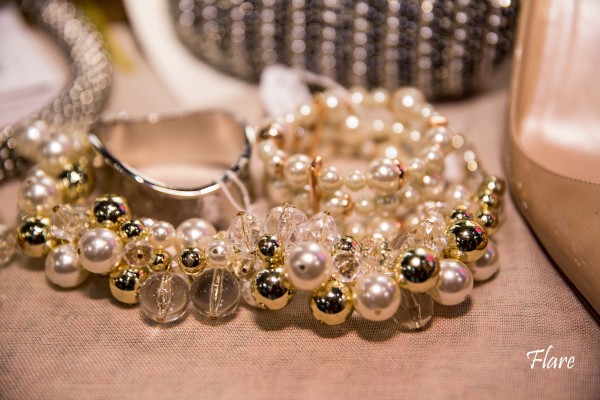 SHOP MY CLOSET – How was it? 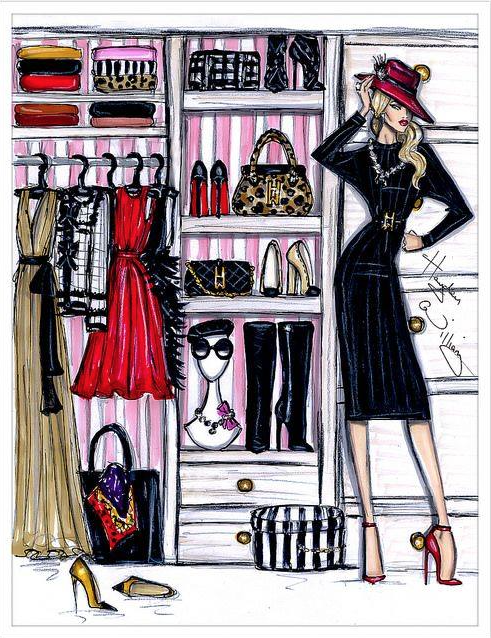 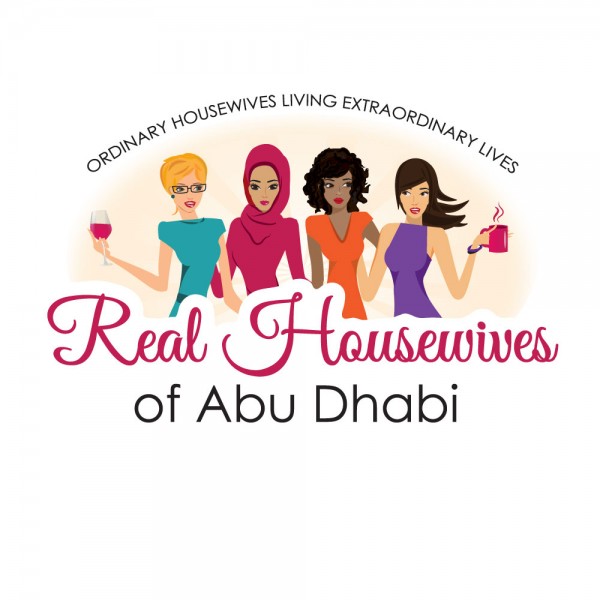 WE’RE BACK – September Meet Up This Week